What does it mean to be edge? Typically, it embraces abstinence. This means refraining from drugs, alcohol, sex, and oftentimes embracing a vegan lifestyle in an effort to counter the stigma of the punk movement. While Minor Threat sparked the revolution, bands like Good Riddance, Turning Point, and Have Heart have carried the weight until a new era in straight edge was built. Now, bands like Orthodox, Boundaries, Year of the Knife, and Inclination are proving themselves to be hardcore heavyweights and all the same embracing the straight edge lifestyle. 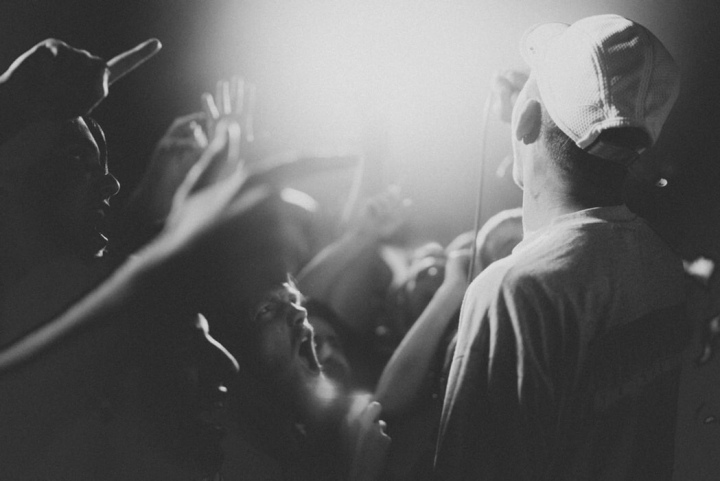 The importance of the edge movement has never lost willpower. The frontline of those that testify for edge has remained consistent for decades, and the time has come where the younger generation has once again sparked a revival in the hardcore culture with the X. With edge music continuing to climb, now is your chance to get on board and stream some of these bands. Click here to access a playlist via Spotify of straight edge bands by Pure Noise Records! Embrace it exactly for what it is, lyrically and musically. If it changed my life, I know it can change yours.

One thought on “A New Era In Straight Edge”