With Halloween right around the corner, it’s time to start planning your party playlist. Don’t force your guests into listening to Thriller on repeat for the evening and play these bone-chilling rock songs instead. 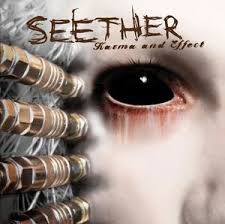 This song is not necessarily Halloween related, but it is just as sinister. Between the lyrics about death and the lead singer’s jagged vocals, Remedy is sure to set the tone for any night filled with horror.

Blue Oyster Cult’s most popular song is a Halloween staple and a classic rock fan favorite.

Godsmack’s cryptic “Voodoo” provides slithery and unnerving vibes that make it a great song to give you the creeps.

Just the introduction to this track is hair raising enough for any Halloween event. This song is just too terrifying to not include in this list and it is a fan favorite all around.

11. Running With the Devil-Van Halen

It’s just not Halloween without any mention of the Devil and Van Halen’s track celebrates that. Running with the Devil is a case in point of our acceptance of all things scary at Halloween.

10. Number of the Beast-Iron Maiden

“Six Six Six, the number of the beast!” Iron Maiden is an all around great band for frightening music, but this song is key for any Halloween playlist.

Beartooth’s debut album gave us a multitude of raw and emotional songs that make us look at our own inner demons. “Body Bag” is aggressive and will definitely put anyone on edge .

Lullaby is not as intense as most of the songs on this list, but this mysterious tune will create an unsettling tone for any Halloween party.

7. I Never Told You What I Do For a Living- MCR 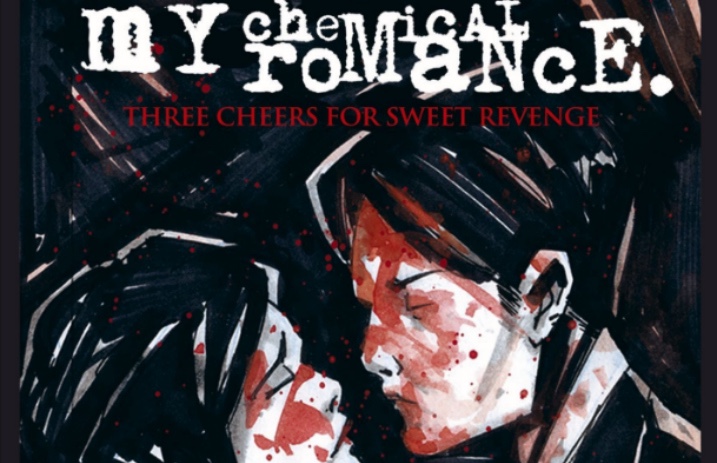 Murder and a deal with the devil, AKA, a great addition to your horror playlist. This song concludes the story of a man who makes a deal with the devil to bring back the souls of a thousand evil men so that he can see his love again. If you’re looking for something less mainstream, this song is the perfect choice.

6. I Put a Spell on You-Creedence Clearwater Revival

There are multiple versions of this song, but you rarely get to hear CCR played at a party. CCR’s soulful rendition is eerie yet enticing, equivalent to that of the original, Screamin Jay Hawkins version.

You don’t hear much from Puddle of Mudd these days, but their 2000s hit, “Psycho” gives off major Hitchcock vibes.

4. Shout at the Devil-Motley Crue

Another classic rock crowd pleaser that will take your Halloween to another level of creepy fun. Tip: from this album, include the opening track, “In the Beginning”, for a great lead in to one of Motley Crue’s best songs.

This is another song that may not *technically* be a Halloween song, but this despondent track will still leave your guests with appropriate feelings of hopelessness.

Having any song by the king of horror, Rob Zombie, is a guaranteed way to set the mood for a creepy Halloween night, and Dragula is the best song to get your Halloween party started.